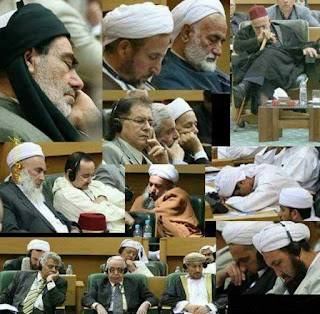 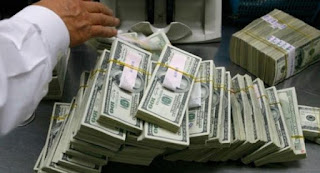 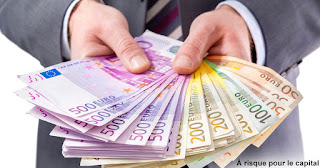 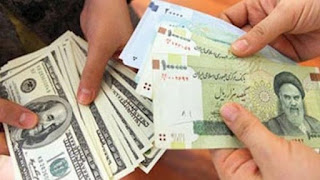 NCRI - Deputy Health Minister received $23000 of monthly income
According to Rasa state news agency on October 24, Ahmad Tavakkoli, a member of regime’s ninth Parliament, has at a conference entitled ‘Understanding the Corruption Currents in the Islamic Republic’ held in Mashhad made significant revealing remarks on the widespread corruption in the Iranian regime.
In his speech at the conference, Tavakkoli pointed to the political corruption and said: “one of the structural factors of corruption is the high volume of government and its unreasonable interference (in the economy). As a matter of fact, an oil dependent government structure is prone to corruption and turns the government into a distributor of facilities and privileges which in turn will reinforce the corruption structure.”
He pointed directly to Hashemi Rafsanjani as the source of corruption and said: “Rafsanjani introduced the economic adjustment models in Iran which led to cultural corruptions as those models promote the material culture.”
Tavakkoli then theorized the corruption in the so-called Reconstruction Government (a term used to refers to Rafsanjani’s government): “the reconstruction government had planned to privatize the economy but it actually specialized it in that the units were assigned to special people. This gave rise to foundations which were actually non-profit centers to serve the foundations’ political goals.”
He then described the position of regime’s officials in the corruption structure and added: “personal aristocracy has led to an administrative aristocracy which affects the officials in terms of the distribution of the country’s resources.”
Tavakkoli also pointed to the corruption in Rouhani’s government and said: “we have a limited national production and income. When all the people go to work, why should only physicians’ income increase? Besides, the Deputy Health Minister himself used to receive between $18000 to $23000 of monthly income in 2012, according to the rates at the time.”
Posted by Anjoman nejatiran at 9:50 AM