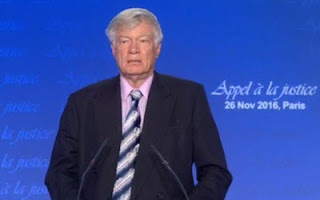 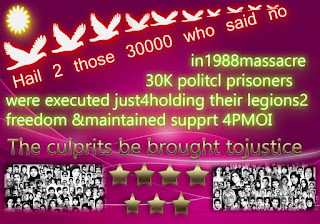 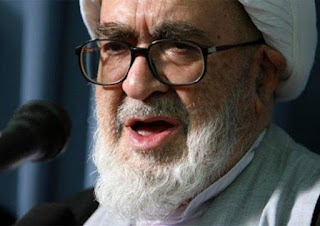 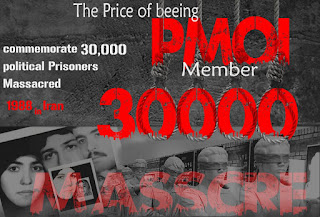 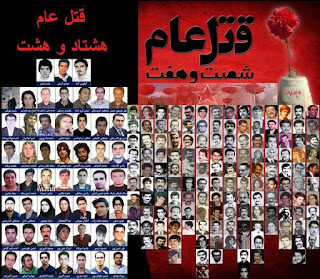 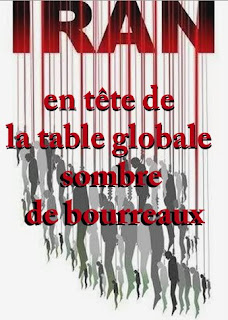 And then there’s Article 32 of the same protocol which sets up the right of families to know the fate of their loved ones. It imposes a duty on the state to identify the graves of those it has executed, and to permit families to mourn in peace, in burial sites. And of course, we know that relatives are still not permitted to mourn in the places where it is suspected that the mass graves are to be found. The state has to notify the families of the place of burial. And that has been insisted upon by the European Court of Human Rights. There are many cases going right back as I said to Antigone, of the requirement that you must be notified of the place of burial, and permitted to mourn in peace.
So, there you have the basis of the law clear as daylight, international law, that requires a trial for this crime against humanity. Why not demand it? You can also, actually… Once the officials who participated in this, at death committee levels, lower levels, the prison governors who ordered the stringing up, there were all sorts of officials at different levels, they can be identified. But they should be identified by a Human Rights council investigation, there should be a court set up by the Security Council, an ad-hoc court to try them for crimes against humanity, for a prosecutor to gather the evidence. And then of course, they can be prosecuted wherever they are found, if they dare to venture abroad. A number of countries in Europe have what is called universal jurisdiction legislation and can arput them on trial. They should not be allowed diplomatic immunity if they venture abroad. They should be found, they should be listed by Interpol with red notices, captured and put on trial wherever in Europe they could be found.
Because firstly, we can’t progress as a world society unless we do something about the worst unpunished atrocity in modern society since the second world war. That’s the first reason, and secondly, what happens when you let criminals go? What happens when you don’t prosecute? You have no deterrent effect, and the fact that the United Nations turned a blind eye towards this dreadful crime encourage them to go further, there were 160 assassinations in Europe of Iranian oppositionists ordered by a death committee headed by the current Supreme Leader, that met in the Turquoise Palace, one of the old palaces of the Shah. There was also the wicked fatwa on Salman Rushdie, the writer, but later of course there was the crushing of the Green Movement with killings and so forth, in recent memory. And that’s what will happen if these people are not prosecuted. They’ll go on. We’ve heard a number of names of courageous young women. I want to end by mentioning the name of another young woman who is not in any way political. She’s a joint British-Iranian woman who was brought up in Tehran, her parents were there. She married a Brit, she has dual nationality, she had a baby, and she wanted of course, as human nature, to take her baby back to show her parents what her marriage had produced. And she did go back to Tehran. And a few months ago, she was leaving with her baby. She was arrested, the baby’s passport was confiscated, his British passport, and she was taken to Evin prison. And she has not emerged, there are stories that she’s being sentenced to five years in prison. She works for a charity in England. It’s not conceivable that she is other than completely innocent. Of course the Revolutionary Guards have sent a message that they want some money for Britain that was owed. They like this, they got a lot of money from Obama, didn’t they a few months ago, and they released five Americans they were holding hostage. And this woman’s name is Nazanin Ratcliffe. Remember it, because she is an example of the monstrous cruelty of this regime who will hold an apolitical woman hostage; in effect take away her child, because of some political advantage in the world. Well, we got to stop Iran getting political advantages, unless and until those whose hand are bloodied with the crime against humanity meet some form of justice. Unless they are prosecuted for a crime against humanity, international criminal will have no force. There is a moral and legal imperative to begin that process.
Posted by Anjoman nejatiran at 1:05 PM