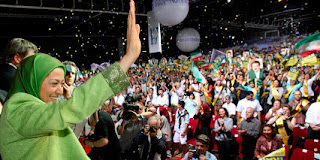 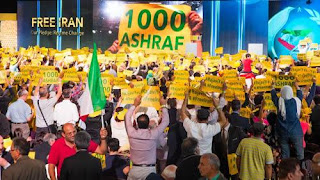 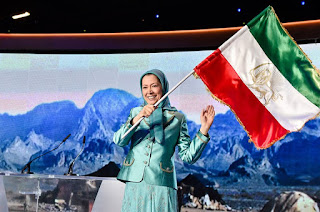 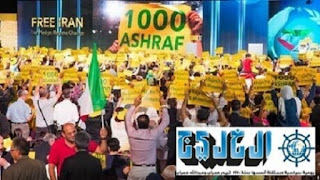 NCRI - Telegram, the worldwide messaging service, has refused the Iranian regime’s request to filter news channels sympathetic to the People’s Mojahedin Organization of Iran (PMOI/MEK).
Shohadaye Iran, a state-run website, reported that recently an outfit of the Iranian regime vigorously urged Telegram to filter the channels that are sympathetic to the Iranian Resistance. But it was rebuffed by the cloud-based instant messaging service.
Telegram has responded that based on the principle of freedom of speech it would not pay heed to this request and would not shut down or filter these channels, the state-run website reported on December 31.
Telegram is very popular in Iran and is widely used by the Iranian youths who try to evade the clerical regime’s censorship on the internet. According to some news reports, currently Telegram is the main messaging app and most popular social media platform for Iranians.
Shahin Gobadi, a PMOI spokesman, said: “The clerical regime’s attempt to urge even foreign companies to filter the channels sympathetic to the Iranian Resistance clearly manifests the regime’s fear and anxiety regarding the growing popularity of the Iranian Resistance at home, in particular among the young Iranians. It is also an acknowledgement by the regime that despite all the suppression and censorship, Iranians are eager to connect to the MEK and obtain the Resistance’s news and information.”
“This is in line with repeated warnings in recent months by the regime’s senior officials about the growing popularity and activities of the MEK among the Iranian youths, particularly in universities,” Gobadi added.
Posted by Anjoman nejatiran at 11:13 AM