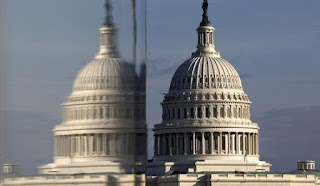 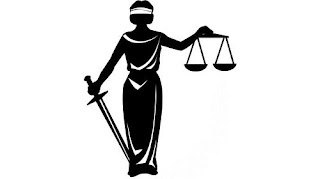 US lawyer: Iran secretly controls NYC office building
By Associated Press |
Posted: Tue 2:56 PM, May 30, 2017
NEW YORK (AP) -- A U.S. government lawyer has told a New York jury that a Manhattan office building near Rockefeller Center has long been illegally run by Iran.
Assistant U.S. Attorney Martin Bell made the comment opening statements Tuesday in a civil trial.
The Justice Department is asking the jury to conclude that the 36-story building and other properties should be forfeited to the U.S. government, because they were being used to evade U.S. sanctions against Iran.

Bell says Iran has secretly controlled the building for years.

He says it let a partnership made up of a charity and a front company for an Iranian bank funnel millions of dollars in rent payments to it.

Lawyers for the building's owners are expected to speak to jurors later.