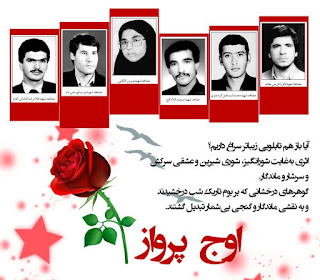 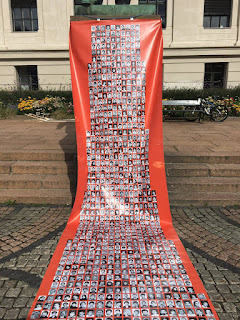 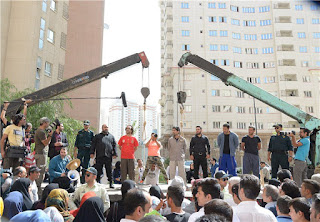 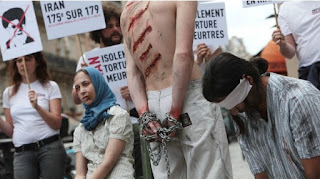 NCRI - Coinciding with the United Nations Human Rights Council session in Geneva, a conference titled “Impunity and International Justice – 1988 Massacre of Political Prisoners – From 1988 to 2017” was held at the invitation of five non-government organizations ranked as UN advisors. Political dignitaries, jurists, and human rights personalities also took part in this gathering.
The speakers condemned the wave of executions and inhumane crimes by the mullahs’ regime against the Iranian people. They also called for an international probe into the 1988 massacre of over 30,000 political prisoners and the persecution by Iranian regime officials on crimes against humanity.
Dr. Taher Boumedra, a former UN human rights office chief in Iraq, emphasized the UN had been following the massacre in 1988. Professor Reynaldo Galindo Pohl received information from the victims’ families daily as the events unfolded. There is also a list of mass graves and the locations that have been identified, which was described as a major breakthrough.
Currently, the UN and all its apparatus and mechanisms have placed the 1988 massacre on their agenda. The results of the past six months of their work will be presented to the UN Special Rapporteur on the situation of human rights in Iran with the goal of establishing an investigative commission on this issue.
Dr. Alejo Vidal-Quadras, former European Parliament vice president, praised the report about the victims. He added that the 1988 massacre of political prisoners is considered the biggest massacre of political prisoners since the end of World War II.
This massacre was carried out under orders issued by Iranian regime founder Ruhollah Khomeini, but all the regime’s factions were involved, Dr. Quadras added. Moderation in Iran is nothing but a mirage and appeasing this regime is a waste of time and will render no benefits, he emphasized.
Considering the possibility of Iran’s Revolutionary Guards being designated as a terrorist organization by the U.S., the West should refrain from getting involved in any deals with the Iranian regime, said Dr. Quadras.
“What we need now is a strong condemnation and firm resolutions, alongside continuous monitoring by the UN, human rights organizations and NGOs on the situation of human rights in Iran. For example, they must force Iran to allow the unconditional inspection of political prisoners, expanding relations with Iran must be conditioned on improvements in human rights and a halt in executions. Those involved in the 1988 massacre must face justice,” he added.
Professor Alfred-Maurice de Zayas, a UN Independent Expert on the Promotion of a Democratic and Equitable International Order, welcomed the new report issued by the UN Special Rapporteur on the situation of human rights in Iran, especially its focus on the 1988 massacre of thousands of political prisoners.
Professor Zayas called for pressure and increasing sanctions on Iran to force answers regarding the 1988 massacre.
The publication of a audio file by Ayatollah Montazeri regarding the 1988 massacre shocked Iran’s society, said Ms. Azadeh Zabeti, deputy chair of the Iranian Lawyers Committee in the UK. Although this massacre took place 28 years ago, the victims’ families deserve justice for their loved ones, she added.
Ms. Zohre Bizhan Yar, a family member of a 1988 massacre victim, delivered a speech describing how her sister, Zahra, was arrested and executed during the carnage. She also highlighted the suffering her family had gone through due to their loss, and the inhumane pressures imposed by the mullahs. The world must know what took place in Iran in 1988, as these crimes are continuing today.
Posted by Anjoman nejatiran at 1:16 PM