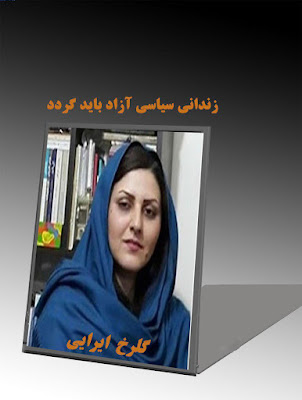 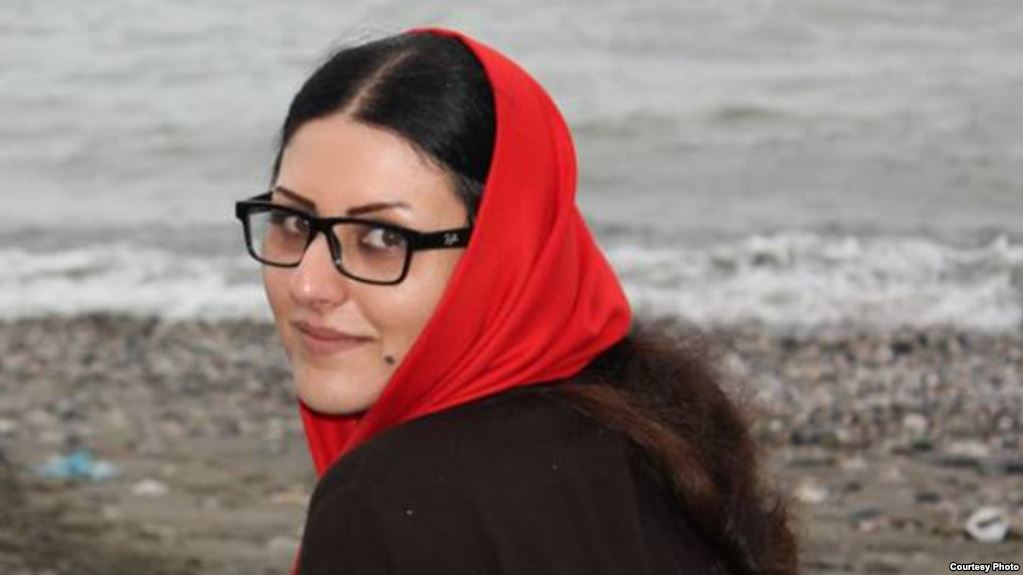 NCRI Staff
NCRI - Health of Iranian political prisoner is deteriorating after 50-day hunger strike
The health of Iranian political prisoner Golrokh Ebrahimi Iraee has significantly deteriorated now that she has been on hunger strike for 50 days.
Iraee, who is being held in Qarchak Prison in Varamin, Tehran Province, is now suffering from various ailments as a result of this hunger strike, including kidney dysfunction, a swelling of the legs, and the loss of 20 kilograms in weight.
Iraee began her hunger strike on February 3, as a protest against her illegal transfer from Evin Prison to Qarchak Prison, on January 24. Under Iranian law, prisoners are separated based on the category of their crimes, but Iraee has been moved from a ward to house political prisoners to a prison for dangerous and violent criminals. This is often used by the Iranian Regime as a type of physcological and physical torture against political prisoners.
On March 19, four UN experts called for the immediate release of Iraee and fellow political prisoner Atena Daemi in a public statement, which expressed concerns at the abuse of these two women and reported that their attempts to talk with the Iranian Regime about this have been less than fruitful.
The statement read: “Their cases are illustrative of a continuing pattern of harassment, intimidation and imprisonment of those undertaking peaceful and legitimate activities in the defence of human rights and prisoners of conscience, often through using vaguely worded or overly broad national security-related charges.”
Just before the release of that statement, Italian MEP Pier Antonio Panzeri, Chair of the Human Rights Subcommittee (DROI) of the European Parliament, also expressed concern about these two female human rights defenders and called for their immediate and unconditional release.
In a March 15 statement, Panzeri said: “I am gravely concerned by the detention and reported cruel, inhumane and degrading treatment of Atena Daemi and Golrokh Ebrahimi Iraee at Shahr-e Rey prison. They are regarded as prisoners of conscience by credible human rights organisations. They are serving lengthy and unjust prison sentences that were handed down solely for their peaceful human rights work.”
He also advised that the women should be given the urgent medical care that they need as a result of attacks by other inmates and guards, as well as their hunger strike.
He also advised that the prison authorities allow both political prisoners to resume regular contact with their family and friends, including prison visits and phone calls.
Iraee is serving a sentence for writing a fictional story about the oft-used practice of stoning as a punishment by the Iranian Regime. This story was unpublished and was only visible on Iraee’s private computer, which was seized by the Regime when they arrested her husband for his activism.