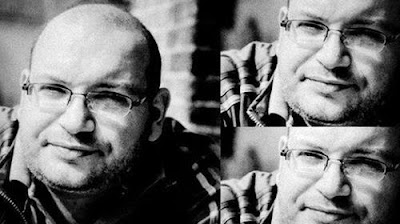 
Jason Rezaian, parroting the Iranian state-run media, rehashed a litany of lies, and baseless allegations against the People’s Mojahedin Organization of Iran in his blog in the Washington Post on March 24.
Rezaian for long had been a staunch advocate of one of the factions within the religious fascism ruling Iran, which the regimes portrays as “moderate”. Following the nationwide uprising when people chanted slogans such as “reformists, hardliners, the game is now over”, he is no longer in a position to openly advocate the non-existing moderate within the regime. Thus, by attacking democratic opposition and denying that there is a viable opposition, he is desperately trying to suggest there is no alternative to the mullahs. In his article Rezaian manifested his anxiety that the era of appeasing the clerical regime is over.
Below please find the official rebuttal of the People’s Mojahedin Organization of Iran to Rezaian’s article.