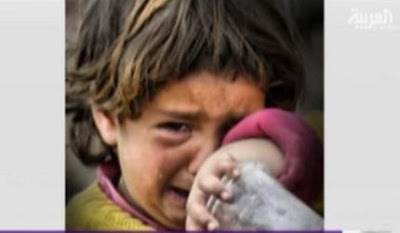 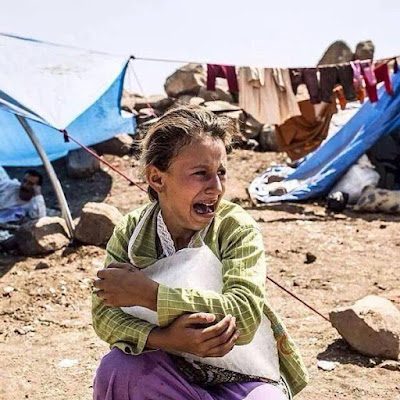 The discovery of three children including two girls who had been tortured by their father and stepmother outraged the public in city of Mahshahr, in southwesternin Iran.

Fatemeh, 12, Omolbanin, 8, and their five-year-old brother, Ali Akbar were tortured physically and psychologically by an ax, a hammer, hot iron rods, etc.

The horrendous case of domestic violence against these children was discovered by neighbors in the town of Taleghan, near Mahshahr, in Khuzistan Province.
Officials say the father has been arrested on Prosecutor’s warrant. However, the stepmother who was the main perpetrator of this crime has been freed on bail and remains at large.
Eyewitnesses who discovered the tortured children said they had been kept in the back yard in hot weather. The childrens’ mouths were glued to prevent them from screaming.
Fatemeh, 12, was discovered tied to iron bars and not able to move. Her stepmother broke her elbow by an ax and her teeth using a hammer. Various parts of the childrens’ bodies had been burnt. The children had only water to drink. (The state-run Asriran.com, April 24, 2018)
The bill proposed to protect children against violence has been suspending in the mullahs’ parliament for ten years.