Iran to Execute Kurdish Man, After Tricking His Sick Father Into Maligning Him 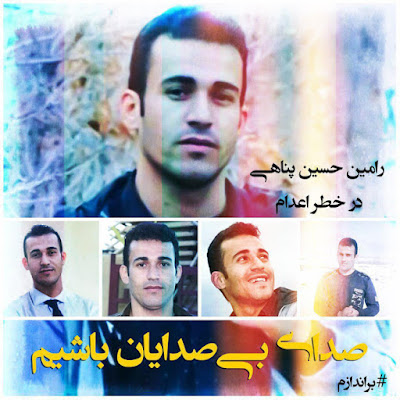 Iran to Execute Kurdish Man, After Tricking His Sick Father Into Maligning Him

Staff Writer
The brother of an Iranian Kurdish man on death row in Iran for belonging to a Kurdish nationalist group said yesterday that his brother had just hours to live.
Amjad Hossein Panahi, who lives in Germany, said that his brother Ramin had been moved to death row in a prison in Sanandaj and had confided in his defence lawyer Hossein Ahmadiniaz on Thursday that he expected to be executed later that day. Ahmadiniaz then gave the sad news to Ramin’s family.
Amjad Panahi said that prison authorities had already told family members that they intended to execute Ramin ahead before the first anniversary of his arrest (June 23).
Pressuring Alzheimer’s sufferers
Amjad Panahi posted a video on Twitter yesterday, showing his parents expressing despair about Ramin’s fate, in which his father, who suffers from Alzheimer’s disease, explains that the Iranian authorities recently kidnapped him and pressured him into making critical comments about Ramin on film. 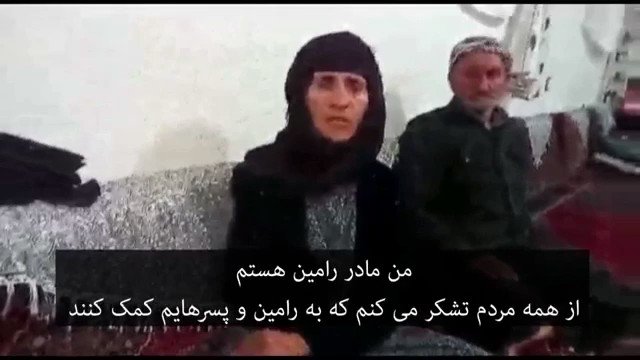 Twitter Ads info and privacy
The father said: “I’m old and miserable and did not understand what was going on. We are waiting for our son, please help us.”
Protests
Sanandaj residents have also taken pictures and videos showcasing a heavier-than-usual security presence on Wednesday and Thursday, probably to quell any protests over Ramin’s execution.
Ramin was granted a reprieve from execution last month and taken off death row, following an international social media campaign for annulling his death sentence by human rights activists, but as many feared, the Iranian Regime was only delaying the execution until the Islamic holy month of Ramadan ended last week.
2017 Arrest
Ramin was arrested in 2017 for belonging to Kurdish nationalist group Komala and allegedly drawing a weapon against Iranian security forces when they raided the region. In January, the Revolutionary court sentenced him to death.
Amjad Panahi reported that Ramin had denied on Thursday harming any members of Iran’s Islamic Revolutionary Guard Corps (IRGC).
There is also charges from Agnes Callamard, the United Nations special rapporteur on extrajudicial, summary or arbitrary executions, that Ramin received an unfair trial, torture, and other mistreatment whilst in prison, all of which are common under the Iranian Regime. 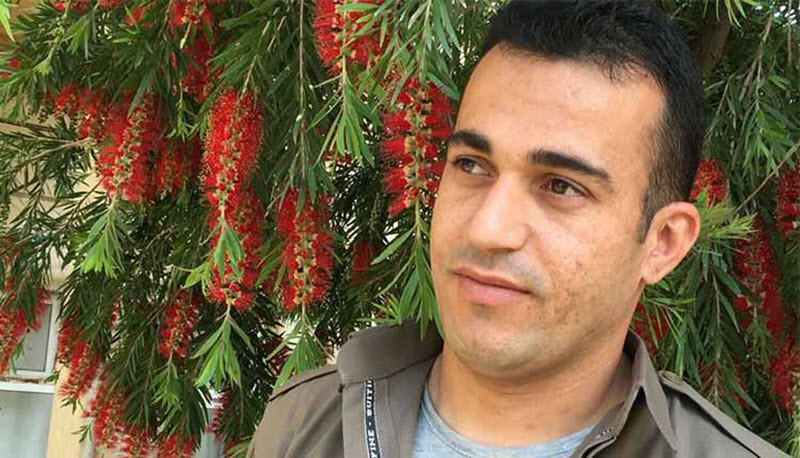 Regime change
Unfortunately, the Iranian Regime will not change their ways. They’ve had almost 40 years to improve their human rights record and they have done nothing about it. Thus, the only option left is what the Iranian people are advocating for: regime change.