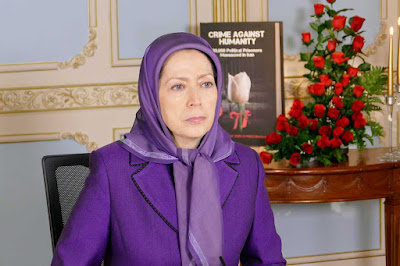 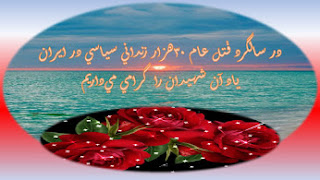 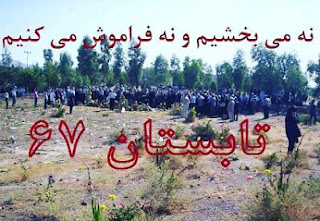 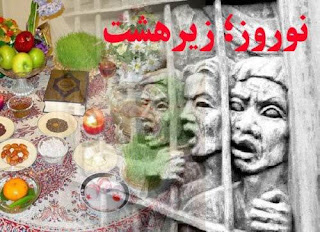 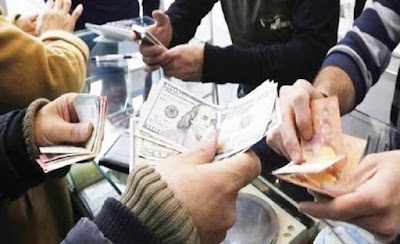 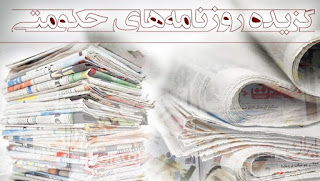 Published on 31 July 2018.
• India loaded 12% less Iranian oil in June against May amid sanctions fear
Indian refiners ordered about 12 per cent less Iranian oil in June than in May, when the US said it would reintroduce sanctions on Iran, but sales remained around 50 percent than a year ago.
Indian refiners bought around 664,000 barrels per day (bpd) of Iranian oil in June, according to a statement presented by oil minister Dharmendra Pradhan in the Lok Sabha.
• Bazaar merchants, laborers across Iran supporting truckers’ strike
Iran, July 30, 2018 - The strike launched by truck drivers across the country has reached over 125 cities in 30 provinces, and now enjoys the support of people from all walks of life in cities throughout the country.
“Hat’s off to these hardworking and brave men, the sultans of Iran’s high roads. All across this country people’s protests are spreading, demanding their rights, and the globe is witnessing this ongoing movement. Without a doubt, these measures will bear results.
• The harsh conditions of Isfahan’s Dastgerd prison
Iran, July 30, 2018 - Isfahan’s Dastgerd prison, located 12 kilometers north of Isfahan city, currently houses between 8,000-9,000 prisoners in 17 wards, suffering under harsh conditions.
Dastgerd prison has two wards for workers, which are separated from other sections. Ward no. 1 is, in fact, a warehouse and ward no. 2 is filled with three-story bunk beds. There are 900 people jam-packed in this ward. More than half of them have to sleep on the ground. There are similar conditions in other wards of the prison.
• Four-Day Protest by Iran’s Travers Railway Workers in Protest to Indifference to Their Demands
The Travers Railway workers continue to protest against the indifference of the railway unit’s managers to pay their wage arrears.
Some reports indicate that the cause of a four-day protest is the indifference of the employer and the relevant authorities to the payment of the workers of the technical and concrete line of the railways in Iran. 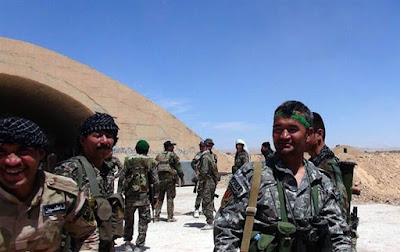 By Staff Writer
Since 2014, thousands of young Afghan Shiite men have been recruited to fight in the Syrian civil war on behalf of the Iran Regime to prop up the brutal Bashar Assad dictatorship. These Afghan recruits are being sent to the front lines, where they risk death and serious injury, somewhere Iranian troops are not sent, but they know little about the wider context of the war that they are fighting.
Over 840 of these men, pushed into a foreign conflict by economic hardship, have died, but survivors are still signing up, desperate that they and their families can escape economic hardship if they reenlist and take home another few hundred US dollars.
There have been between 5,000 and 12,000 Afghan fighters in the Syrian civil war since the units were established within the Fatemiyoun Division of Iran’s Revolutionary Guard Corps. Most are refugees in Iran or impoverished workers from the Afghanistan-Iran border, meaning that it is easy for the Iranian Regime to take advantage of them.
The Afghan troops are only one part of Iran’s Shiite forces in Syria –in fact Israel accused Iran in December of sending up to 80,000 foreign fighters to Syria. Iran has also recruited from Lebanon, Iraq, and Pakistan, but Afghans have the second highest death rates among the Shiite forces.
Many of these Afghan fighters report that the Iranian Regime makes them feel obligated to continue fighting in order to receive further medical treatment for injuries received during the fighting.
One fighter, known only as Hussain, told the Washington Post: “You get caught up in a situation; they give you money and food, they promise you more medical treatment, they give you documents to move freely inside Iran. They make you feel obligated.”
As if it's not bad enough that poverty and pressure are forcing young men into armed conflict, many human rights groups report that the Iranian Regime is recruiting young boys of just 13 into the fighting force, a violation of international law. These children receive the most basic of training and suffer high casualty rates.
Hussain said: “At first, a lot of guys believed they were fighting for something, but by the end that was gone. It was all about need.”
Naeem, a fighter who survived four deployments in Syria, told WaPo: “Afghans are dying for $30 a day. My cousin died in front of my eyes. But there is no work for us anywhere. There is nothing to do but fight. I know I am gambling with my life, but it is a matter of necessity.”
This is yet another example of the fact that the Iranian Regime’s malign activities do not only affect their own people – although that would be bad enough – but infects the whole region and by extension the whole world.
مطالب   مارا در وبلاک خط سرخ  مقاومت ودر توئیتربنام @BAHAREAZADY   دنبال کنید 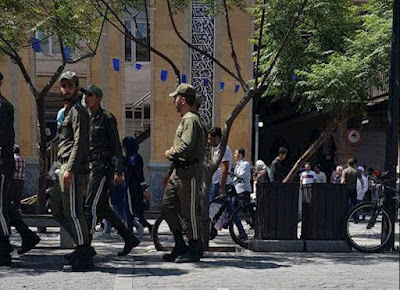 Mrs. Rajavi's call for public support for strikers and immediate action to release the arrested


After the dollar exchange rate passed 12,000 Tomans on Monday July 30th, many bazaar merchants and shopkeepers in Tehran and various cities went on strike in protest of the catastrophic situation of the country's economy and the destruction of their assets, and refused to open their stores.
In Tehran, shops in the goldsmith, carpet, iron and building materials bazaars, Alaeddin and Charsu shopping centers, as well as manufacturers and shopkeepers in the Ray and Shoosh bazaars, and the shoe market on 15 Khordad Ave. and Toopkhaneh Square went on strike.
In fear of the spread of protests, the repressive forces, including police, IRGC and plainclothes mercenaries were stationed at the shopping centers in the Grand Bazaar of Tehran as well as in the central squares and avenues of Tehran and around Tehran Bazaar, Shoosh Square, Sirous street, Vanak and Enqelab squares, Vali-e Asr intersection, and the areas where the exchange shops are located such as Toopkhaneh, Ferdowsi Square and the Istanbul intersection and Manuchehri Street. They threatened and pressured the bazaar merchants to open their shops. Several bazaar merchants who refused to open their shops as well as a number of money changers on Ferdowsi and Manouchehri streets were arrested.
In Tabriz, the Amir Kabir gold and jewelry market went on strike. In Qeshm, Karaj, Rasht, Bandar Abbas, Qazvin and Takestan, a large number of bazaar merchants went on strike and closed their shops.


In Mashhad, bazaar merchants went on strike in protest of doubling shops’ rent. In Isfahan, the car tools market went on strike on Sunday, July 29, and stopped working.
Mrs. Maryam Rajavi saluted the striking bazaar merchants and shopkeepers in Tehran and various cities who have been protesting devastating policies and astronomical plunders that have been institutionalized by Khamenei, Rouhani and the IRGC. She called on all Iranian people, especially the brave youths, to support the strike of bazaar merchants, and asked all international authorities to take immediate action to release the detainees.
Secretariat of the National Council of Resistance of Iran
July 31, 2018 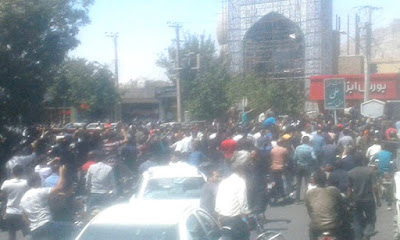 Beginning this morning, Tuesday, July 31, truck drivers and owners as well as large group of people and youth in the city of Isfahan have been staging a protest against spiraling high prices, repeated power outages and inhuman policies of the clerical regime in the city’s Amirkabir (now called new Shapour) industrial district. They subsequently marched toward the city’s main streets.
Shop keepers have stopped work and all shops are shut down. Enraged over the runaway inflation, high prices, corruption and repression, the crowd were chanting: “Death to high prices, death to unemployment,” “death to the dictator,” “dignified Shapouris, support us, support us,” “dignified Iranians, support us, support us,” and “incompetent officials, resign, resign.”
Referring to the regime’s hollow promises, they are chanting “these are all lies.” The city’s industrial workers are taking parts in the demonstration by carrying a placard protesting against high prices and terrible living conditions.
A large group of repressive forces and anti-riot units have been stationed on the scene and on different streets to disperse the crowd and prevent its expansion.
Secretariat of the National Council of Resistance of Iran
July 31, 2018 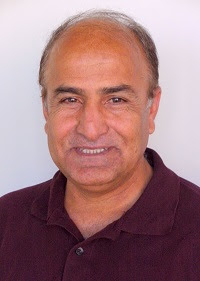