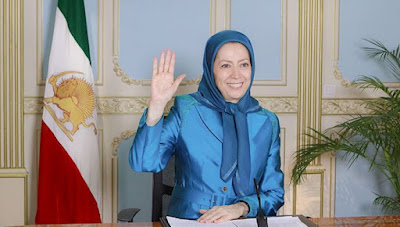 Mavyam Rajavi's message to the NYC Summit
The Iranian-American communities in the U.S. held a conference in New York on Saturday, September 22, 2018. A number of political dignitaries from the United States and Europe attended and addressed the conference called, “The Path to Freedom – The Alternative.”
In a video message to this meeting, Maryam Rajavi elaborated on the rapid developments in Iran, with the looming prospect of a secular country free from religious tyranny. Following is the full text of these remarks:
Dear compatriots,
Distinguished personalities,
Members of Iranian communities in the United States,