An Unprecedented Rise in the Number of Child Labour in Iran 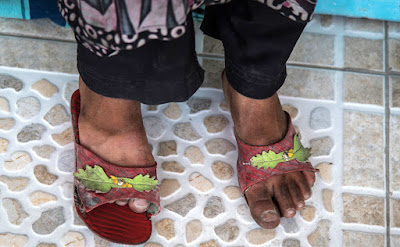 An Unprecedented Rise in the Number of Child Labour in Iran

on 31 October 2018.
By Amir Taghati
According to a state expert, close to a quarter of Iran’s population are rural residents, and consequently, there is an increasing rate of child labour witnessed as Kolbars (humans used as carriers) and vendors (selling items in the street).
According to official government reports, there are nearly 2 million child workers in Iran now, and according to “unofficial reports, 7 million”.
According to a report released by the state-run news ILNA (October 13th, 2018), Hadi Shariati labels child work a “very significant issue” and describes that the age gaps observed across child labour is continuing to increase just as fast.
Shariati explains: “the crisis witnessed across our country’s economy and education has greatly impacted the livelihood of many families, and consequently, has resulted in many children, even under the school age, resorting to things like garbage collecting, panhandling, and vending”. 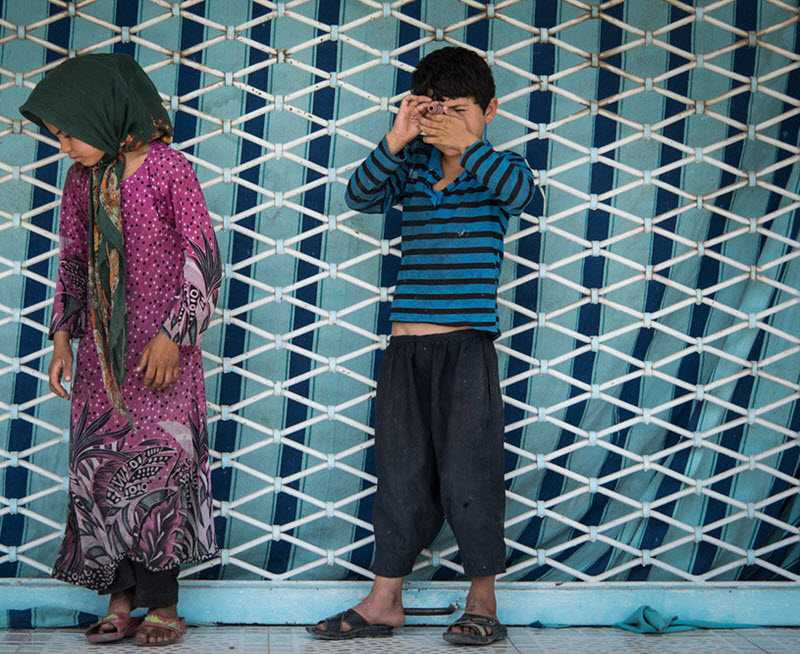 Economic Violence
While warning of the “harsh circumstances” revolving Iranian children and the “painful extent” to which “many people are being sacrificed”, Shariati states: “the systematic top-down economic violence in our country, is significantly impacting the lives of more vulnerable families, most of whom are rural residents; this leaves children being the actual victims of economic violence, who are forced to leave education for work, to meet basic needs”.
According to Shariati, there are around 3000 “rural areas” in Iran, in which close to 19 million people are currently residing.
Given that Iran’s regime joined the children-rights convention in 1993, it is now obliged to sort out its ongoing social issues such as the mentioned child labour.
Collection of Children
In its most recent effort to combat child poverty, which was about a year ago, Tehran’s council resorted to collecting children off the streets and penalising their parents. Which was followed with a heavy wave of criticism.
More than 300 University lecturers, researchers, social workers, lawyers, journalists, and children-rights activists, wrote an open letter in which they condemned the government officials for fighting with the victims, instead of fighting with what the victims were undergoing, i.e., the poverty itself. In this letter, they asked the government to spend more of the national wealth on “improving the quality of lives, especially of more vulnerable families, and on creating more employment opportunities, as well as providing children with better education and health”.