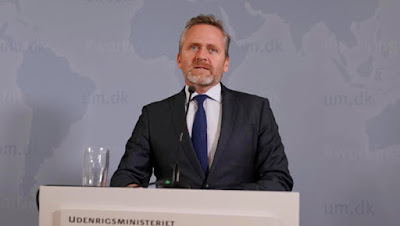 on 30 October 2018.
By Staff Writer
U.S. Secretary of State Mike Pompeo congratulated Denmark in a tweet for uncovering the plot and said that for 40 years Iran has made Europe a target of terror attacks.

Secretary Pompeo ✔@SecPompeo
We congratulate the government of #Denmark on its arrest of an Iranian regime assassin. For nearly 40 years, Europe has been the target of #Iran-sponsored terrorist attacks. We call on our allies and partners to confront the full range of Iran’s threats to peace and security.

Twitter Ads info and privacy
Politiets Efterretningstjeneste (PET) is the national security and intelligence agency of Denmark. Agency executive Finn Borch Andersen made an announcement at a press conference to explain the agency’s actions on September 28th, when a number of roads, bridges, and ferry routes were closed during a massive manhunt.
According to Andersen, an assassination plot against a Denmark resident was behind the large-scale police action. He said, “This is a case that entails an Iranian intelligence operation in Denmark. In our view, it was an Iranian intelligence agency’s plan to assassinate a person who lives in Denmark.”
PET collaborated with the Norwegian and Swedish intelligence services in an investigation into the assassination attempt, which led to the arrest of a Norwegian man believed to be involved. The arrest occurred in Gothenburg, Sweden, according to the Swedish intelligence service Säpo.
Anderson explained, “A Norwegian citizen of Iranian origin was arrested on October 21st. The person in question is now in custody. He is charged with establishing an Iranian intelligence operation in Denmark as well as having taken part in the assassination attempt.” The suspect continues to maintain his innocence. He will be held in isolation until November 8th.
Foreign Minister Anders Samuelsen summoned Iran’s ambassador, Morteza Moradian, to a meeting, after which he said in a ministry statement, “As stated by the head of the Danish Security and Service earlier today, the assessment is that an Iranian intelligence agency has planned an assassination on Danish soil. This is completely unacceptable. In fact, the gravity of the matter is difficult to describe. That has been made crystal clear to the Iranian ambassador in Copenhagen today.”
He said further that Denmark will be in close contact with several like-minded countries regarding the issue of an Iranian intelligence agency’s “illegal activities in Europe”.

Lars Løkke Rasmussen ✔@larsloekke
It is totally unacceptable that Iran or any other foreign state plans assassinations on Danish soil. Further actions against Iran will be discussed in the EU. #dkpol

Twitter Ads info and privacy
“It is totally unacceptable that Iran or any other foreign state plans assassinations on Danish soil. Further actions against Iran will be discussed in the EU,” Danish Prime Minister Lars Loekke Rasmussen said in a tweet. 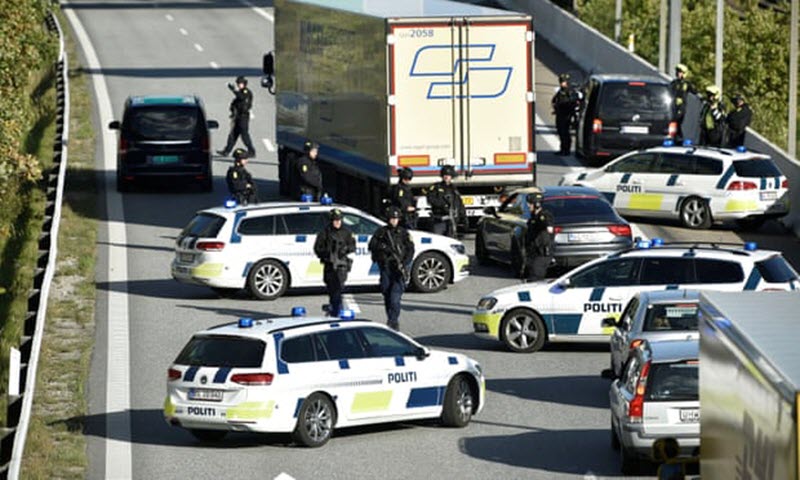